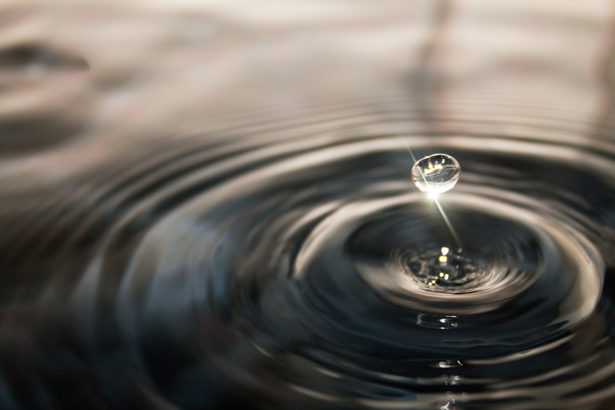 It is stated that Wednesday’s market meltdown was not caused by a single factor. Accordingly, a combination of Chinese, Elon Musk, and other tensions could help explain the volatility.

Now, investors are looking for answers on the subject. It is not surprising that cryptocurrency holders lose more than a third of their wealth in a day. While it may be tempting to make use of a single explanation for the fall, the truth is that collapses of this magnitude are rarely triggered by a single event. Instead it is triggered by multiple overlapping factors.

Accordingly, the five factors that might explain Wednesday’s horror show are:

The global news agency Reuters published a story on Tuesday with a striking headline claiming that China is banning cryptocurrencies. Later, the real news turned out to be much less striking: the country’s central bank and a handful of payment companies simply redefined the rules limiting cryptocurrency transactions that had been in place since 2017.

This nuance has disappeared on social media. Thousands of people and other news sources reinforced the original report that Reuters implied that China did not ban it, but banned it. All of this has frightened many cryptocurrency investors who were already worried by the recent volatility.

Tesla CEO Elon Musk single-handedly ruined the cryptocurrency market by sending the price of Bitcoin and Dogecoin up and down with his tweet and media last week. These include tweets from Musk last weekend suggesting that Tesla emptied the $ 1.5 billion Bitcoin cache and triggered a wave of sales that could cause wider volatility in the cryptocurrency market this week.

Musk’s antics also provided ample material for decadent and critics. He says that one’s ability to shake the markets underscores how immature the cryptocurrency industry is and lacks solid grounds for demonstrating its value.

Liquidations in the market did not cause the start of the sales, but they made it worse. Simply put, what happened was that many firms were betting on Bitcoin using borrowed money (leverage) – likewise, retail investors can offer their brokerage firms as collateral to them based on the stocks they already own. When prices remain relatively stable or rise, everything is fine and well. But when prices drop significantly, trading platforms become impatient and ask firms to provide extra collateral. If firms fail to do this, trading platforms will liquidate their positions to cover their risk.

On Wednesday, this was what caused the exchanges to trigger more than $ 8 billion in liquidations. This led to a flood of sell orders in an already panicked market, which triggered more sales and so on.

4. The Anxiety Over Tether’s “Stabilcoin” Reserves

Tether has long been the currency of choice for traders who want to enter and exit different tokens. Tether is in theory a stablecoin, a cryptocurrency designed to hold a fixed value. Tether is pegged to the US dollar, which means that each Tether token (USDT) is backed by one US dollar. The problem is that the company behind Tether refuses to prove that the cryptocurrency is actually backed by a full dollar reserve.

Last week, Tether published a pie chart breakdown of its reserves since 2014. What he explained was not very reassuring to critics. The chart showed that most of its reserves were in commercial bills and various loans. These were not the kind of assets that would have been collected if Tether were a regular bank. Meanwhile, Tether refuses to hire a standard auditor.

Tether-induced unrest is nothing new. But the timing of this week’s market crash coincided with a deadline for Tether to submit new financial records to the New York Attorney General. This led to dialogue on Reddit and on social media where the two events could be linked.

This is a more casual but plausible statement for at least some of the recent sales. So May 17 was the last day for many Americans to file their tax returns. Those who actively traded cryptocurrencies last year likely ended 2021 with a healthy profit, but they also had capital gains owed to the US tax office. For this reason, many US cryptocurrency holders may have sold some of their portfolios this week to pay.

The above list is not exhaustive. Broader markets have become strained as a result of macroeconomic factors such as inflation warnings and the US government and central bank’s decisions to adhere to loose fiscal and monetary policy (i.e. incentive payments, deficit spending and lower interest rates).

All these factors caused great fear and uncertainty. If you combine these with this week’s events, you could experience a perfect storm for economic turmoil and a massive coin sale.