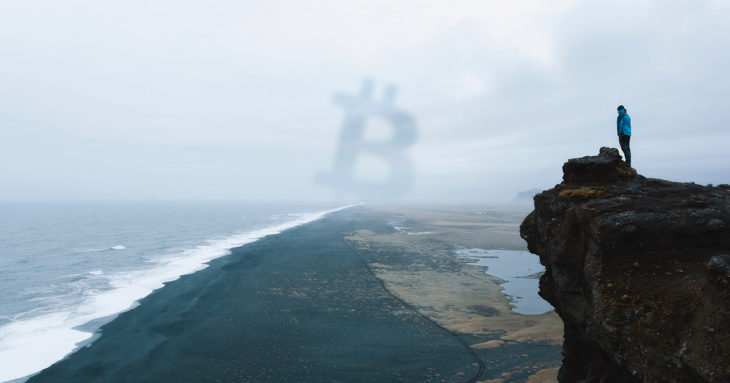 LMAX Group’s Joel Kruger evaluated the current decline of Bitcoin and other cryptocurrency markets on Twitter, saying the correction was not really caused by Elon Musk.

LMAX Group strategist Joel Kruger believes that the correction witnessed by the cryptocurrency market is not very relevant to his recent tweets, such as Elon Musk’s implication that Bitcoin was not green or Tesla could sell his BTC.

Legendary commodity trader Peter Brandt said on May 2 that a significant correction will eventually occur, if not this month or this year. On Monday, Brandt hinted that the current pullback is the biggest correction since March 2020, and that the correction in question could be what he expects to happen.

According to Kruger, the real reason behind the huge decline of Bitcoin, Ethereum and other cryptocurrencies is the technically excessive expansion that cryptocurrencies have experienced after major rallies in recent times. Other reasons are growing concerns about US inflation and a possible tension.

Glassnode data revealed that the Bitcoin balance in cryptocurrency exchanges rose to a four-month high with a total of 2,538,742,016 BTC. The previous peak takes place on January 18 at the beginning of this year.

Bitcoin dominance fell below 40% and is trading at $ 42,944 as of the time of publication.