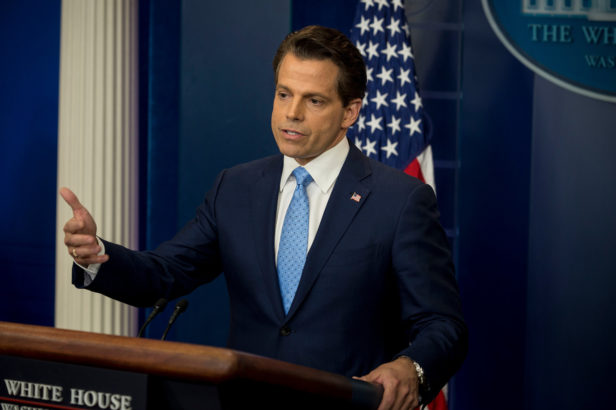 Anthony Scaramucci, founder of SkyBridge Capital, is not surprised by Bitcoin’s decline against the US dollar. On the contrary, he believes that Bitcoin will see new highs in the next 24 months.

In a CNBC interview, American financier Anthony Scaramucci assured that Bitcoin will overcome its current downward volatility. He reminded that Bitcoin’s performance in 2021 is still impressive, with a 10% increase despite the recent drop.

The CEO of SkyBridge Capital cited an interesting reference when comparing the digital asset to Amazon. In the late 20th century, the multinational e-commerce giant was in its infancy, and its stock price was also highly volatile. Now, he stated that those who invested at that time made great profits.

Scaramucci stated that investors who continue to hold Bitcoin will benefit from it in the near future. According to him, the value of Bitcoin will increase significantly: