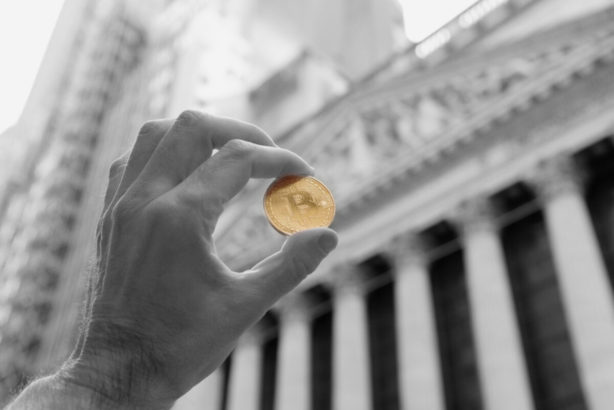 According to a report by The Times on June 6, Ruffer quickly earned $1.1 billion from his short-term Bitcoin bet.

The UK asset management firm said it sold all of its holdings in April after selling half of its position in February. The sell was executed when Bitcoin surpassed $64,854 on April 14.

One reason Ruffer quit Bitcoin is because he expects young people to stop actively trading now that the quarantines are over.

As we reported earlier, Ruffer first announced that he bought $600 million worth of Bitcoin in December. Hamish Baillie, Ruffer’s director of investment, says the company has no decision not to invest in Bitcoin in the future:

Talking about the environmental concerns surrounding Bitcoin, Baillie said: “incorrect information” and said that the gaming industry actually consumes more electricity. He also pointed out that up to 70% of mining is from renewable resources.

After Tesla CEO Elon Musk’s criticism of Bitcoin’s energy consumption, the industry started to turn to green alternatives. Square and Blockstream’s plans to build a solar-powered Bitcoin mining facility also represent the latest in these efforts.