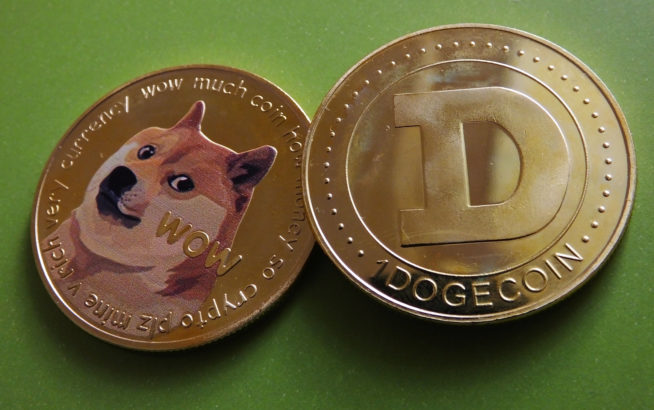 Barry Silbert of the Digital Currency Group believes that Dogecoin (DOGE) derives its value only from a shared belief.

Barry Silbert, CEO of Digital Currency Group, repeated his criticism of Dogecoin. During a recent Twitter discussion with DOGE co-founder Billy Markus, Silbert said that DOGE is not worth $37 billion. Silbert claims that the value of cryptocurrency comes from a collective belief rather than any benefit.

On May 5, the market cap of Dogecoin exceeded $90 billion. Silbert announced that he was shorting DOGE on May 8, urging owners to convert their income to Bitcoin. Tesla CEO Elon Musk was a guest on “SNL” the same day, and it gained over 30% before DOGE eventually crashed.

According to CoinMarketCap, although Dogecoin has not recovered so far, it remains the seventh largest cryptocurrency with a market cap of $39 billion.

While Silbert pretends to be the archenemy of the Dogecoin community, he acknowledges that the cryptocurrency will endure as it has one of the “most passionate” communities.