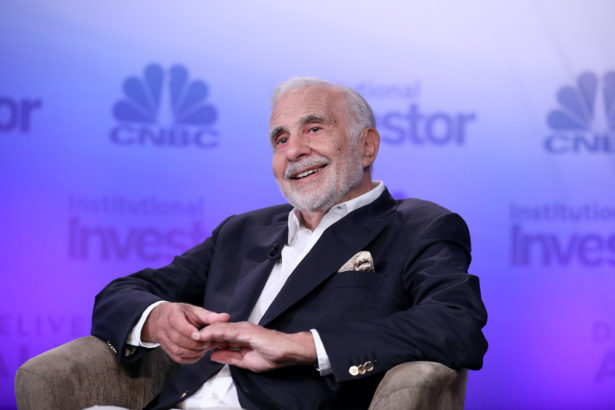 Carl Icahn says Ethereum is both a store of value and a payment system.

Carl Icahn, founder of Icahn Enterprises, said during a Bloomberg TV interview that it could function both as a store of value and a payment system for Ethereum, the world’s second largest cryptocurrency. Icahn used the following statements:

The American businessman, whose net worth is estimated to be $ 15.6 billion, says Bitcoin can only serve as a store of value:

Icahn is not the only billionaire who is Ethereum enthusiast. Hedge fund legend Ray Dalio said a few days ago that Ethereum’s transactions are more efficient.

Although Icahn has not yet entered cryptocurrency, he finally wants to do it “in a big way”: