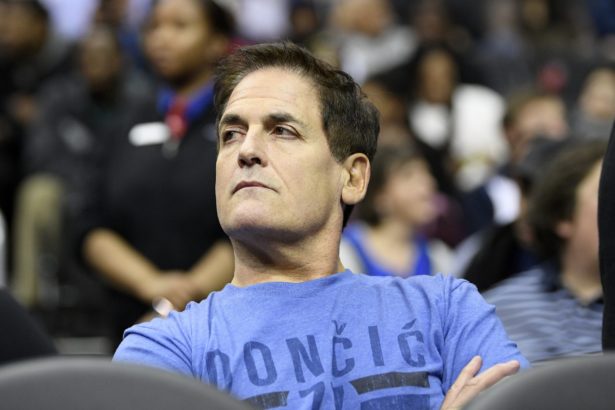 Billionaire Mark Cuban, who owns Dallas Mavericks, has added Polygon to his portfolio of companies.

Billionaire investor Cuban invested an undisclosed amount in Polygon, an Indian cryptocurrency startup trying to improve Ethereum’s scalability. Cuban, known for Bitcoin criticism in the past, said earlier this year that BTC was a “better alternative to gold.” He also explained that his personal crypto portfolio consists of 60% Bitcoin, 30% Ethereum, and the remaining 10% consists of several other small altcoins.

During this cycle, he became a much more active voice in the cryptocurrency community and frequently participated in various podcasts to explain his interest in the industry.

According to the information received, Cuban has now invested in MATIC. In his response to the billionaire Coindesk, he confirmed these allegations and said:

Cuban has reportedly integrated Polygon into Lazy.com, a project that creates a new online gallery designed to easily display NFTs in any format. “The best thing we would hear was that Mark Cuban used the apps in Polygon,” Polygon co-founder Sandeep Nailwal told The Economic Times. According to Nailwal, this is a “major springboard” for the project as it will help attract more US-based investors.