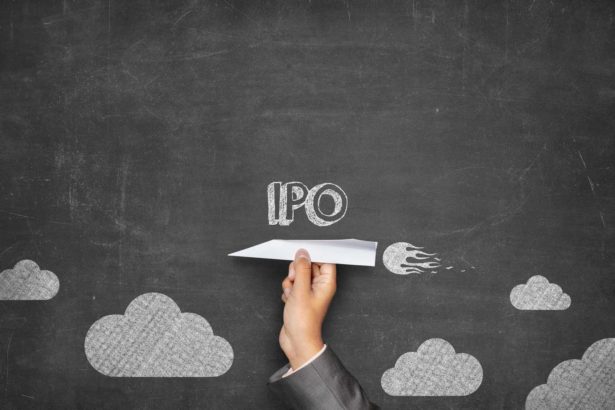 Binance-backed Indonesian cryptocurrency exchange Tokocrypto plans to go public in the next two to three years.

Tokocrypto CEO Pang Xue Kai said the exchange is already profitable, but must be profitable for at least more than two years before going public. Therefore, Kai explained that the initial public offering could only happen two to three years later. Kai said that meanwhile, Tokocrypto aims to grow its business, expand its operations to more regions of Indonesia, and bring cryptocurrencies into the mainstream in the country.

Binance bought a stake in Tokocrypto last year. Tokocrypto was founded in 2018 and is regulated by Indonesia’s commodity futures trading regulator Bappebti. Earlier this year, Tokocrypto launched its token offering through Binance, raising $7.5 million by issuing its native token TKO at $0.1 according to Cryptorank. According to CoinGecko, a TKO is currently priced around $2.

Separately, it is reported that Luno, the crypto exchange owned by Digital Currency Group, is also looking to enter Indonesia. In a statement to DealStreetAsia, it was stated that Luno is in early-stage talks with Lippo Group to start operations in the country. Luno is currently based in London and has a regional presence in Singapore and Cape Town, South Africa.