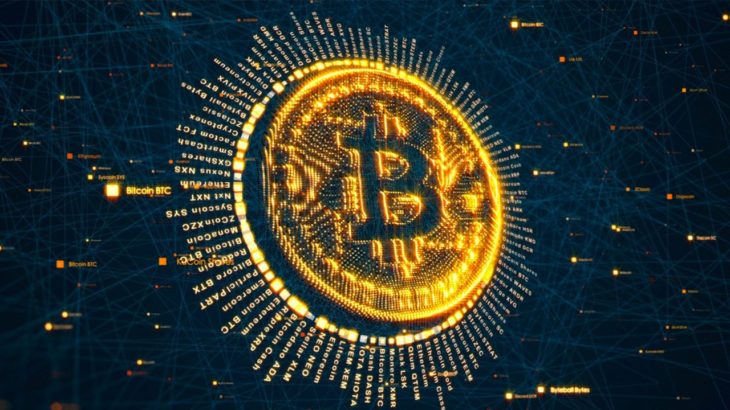 After El Salvador adopted Bitcoin (BTC), the importance attached to the asset has increased significantly among Latin American politicians. Politicians are calling for the adoption of Bitcoin.

In Paraguay, Member of Parliament Carlitos Rejala wants his country to adopt Bitcoin:

Paraguay hopes to attract crypto companies into the country thanks to its new regulatory moves and cheap hydroelectric power. It is on the agenda to present a bill to the parliament for this purpose.

Panama, like Paraguay, wants to stand out in the crypto industry. Member of Parliament Gabriel Silva made a statement on the subject:

Argentina’s situation is different from other Latin American countries. There is hyperinflation in the country and the country’s central bank has printed a lot of money. The situation cannot be brought under control. This is why people see Bitcoin as a safe haven. However, Argentina, like Brazil, has a friendly attitude towards cryptocurrencies.

Jehudi Castro Sierra, an adviser to the Colombian president, also made a statement on Twitter. Citing Jack Dorsey and Square, Sierra stated that Bitcoin adoption has increased significantly in Colombia.

In Mexico, congressman Eduardo Murat Hinojosa and senator Indira Kempis plan to introduce cryptocurrencies to the House of Representatives.

Julio Eduardo Clavijo Acosta, who also holds the post of deputy minister in Ecuador, is among those who advocate Bitcoin. In fact, this attitude of Acosta has turned into an operation in the country.

Thanks to El Salvador’s move, Bitcoin is also on the agenda in Latin America. The country’s adoption of Bitcoin may pave the way for other countries to take such a decision.