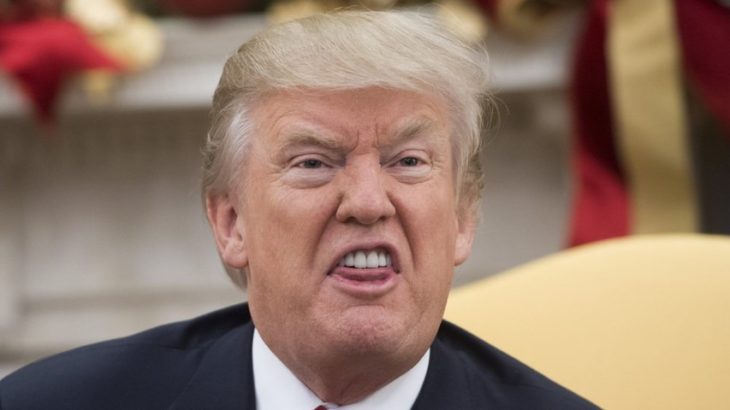 Former US President Donald Trump reiterated his anti-crypto stance in an interview with Stuart Varney of Fox Business today, describing Bitcoin as a “fraud”:

Trump also claimed that the US dollar should be the world’s currency:

Trump has called for more regulation of cryptocurrencies:

This isn’t the former president’s first criticism of cryptocurrencies. In July 2019, Trump tweeted that he is not a fan of Bitcoin, while also criticizing the Facebook-linked Libra cryptocurrency project. According to a book by former National Security Advisor John Bolton, Trump also personally told former Treasury Secretary Steven Mnuchin to go after Bitcoin.