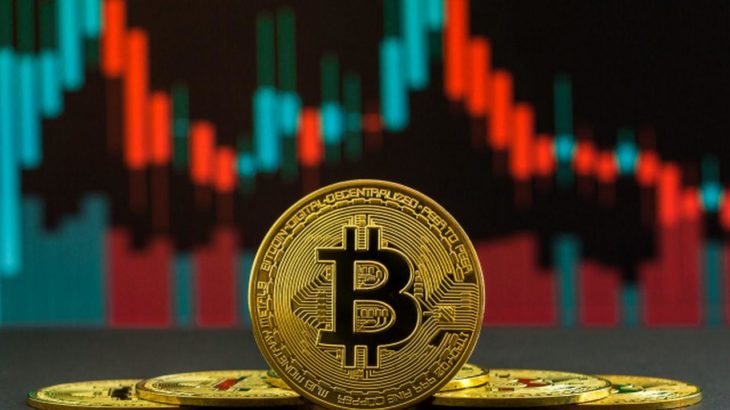 Bitcoin has fallen to its lowest level in the last 2 weeks.

Bitcoin, the largest cryptocurrency by market cap, dropped to an intraday low of $32,418 on the Bitstamp exchange. The leading cryptocurrency is struggling to recover after suffering its third-largest monthly loss ever in May.

The latest drop came after US investigators seized $2.3 million worth of Bitcoin paid to Colonial Pipeline hackers. Justin Wolfers, professor of economics and public policy at the University of Michigan, said that the news further reduced the number of Bitcoin use cases:

But Alex Thorn, head of research from Galaxy Digital, claims that the unfairly obtained funds were transferred to a trading desk or a cryptocurrency exchange willing to comply with a punitive seizure order. This means that there is no evidence that Bitcoin has a security vulnerability.

Former President Donald Trump has described Bitcoin as a “scam” in a Fox Business interview, making it another possible upside for the cryptocurrency.

Gold proponent Peter Schiff, in a harsh tweet, believes that if Bitcoin fails to make a new high, its collapse will continue and eventually fall below $10,000.

“An objective look at a long-term #Bitcoin chart would lead him to conclude that price will likely collapse near the lower yellow lines I’ve drawn before Bitcoin reaches a new high. It’s a long way down, it won’t take long to get there. Have fun HODLing!” used the phrases.