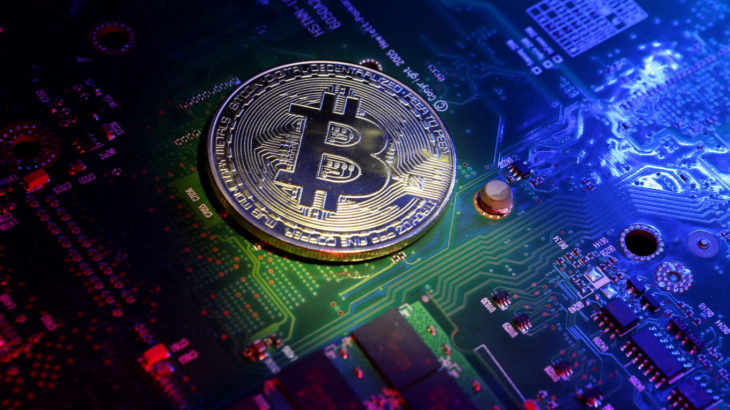 A large Chinese FUD has dominated the cryptocurrency community recently. It is among the rumors that Chinese Bitcoin (BTC) miners may take this seriously.

Crypto expert Dovey Wan, co-founder of Primitive Ventures, is confident that the Bitcoin network’s net hash rate will further expand. The hash rate has dropped by 30% since mid-May and is currently estimated at 120 EH / s.

One of the biggest reasons why the Bitcoin hash rate has dropped so much is seen as the coal mine explosion in the state of Inner Mongolia. For this reason, miners can start to leave China.

Mrs. Wan admitted that many Chinese miners were preparing to move overseas. Pressures on miners have been going on since 2018. For this reason, moving mining facilities out of China is one of the important agenda items.

It is claimed that the mining devices will mostly be transferred to Pakistan, Kazakhstan and neighboring countries that are traditionally friendly to Chinese entrepreneurs.

Wan also added that some Chinese miners have been attracted by low-cost electricity in Africa and are exploring opportunities to mine Bitcoin there.

Bitcoin (BTC) researcher Vijay Boyapati believes this will be in Bitcoin’s favor. If the Chinese government restricts their mining activities, Bitcoin entrepreneurs will have to look for opportunities to continue mining in less authoritarian countries. As a result, after the majority of miners leave China, the traditional Chinese FUD will finally disappear.

As it will be remembered, due to the Chinese FUD experienced in the past days, there has been a big decline in crypto currencies.