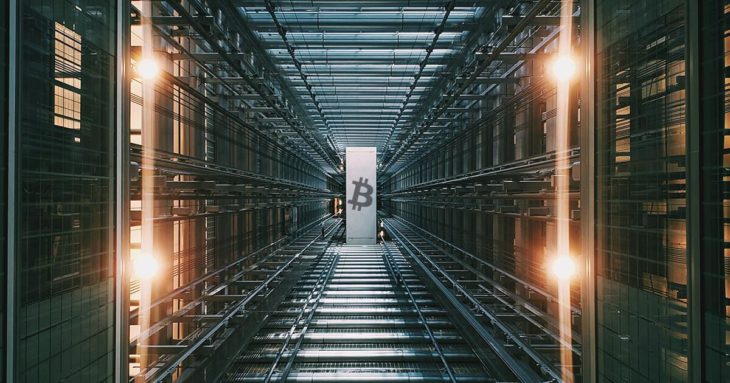 Bitcoin’s average block production range had increased to 11.8 minutes between May 13, the last mining difficulty adjustment date, and May 21, when the Chinese State Council reiterated at a recent meeting that pressure should be put on Bitcoin mining and trading activities in China.

This range was 18% faster than the Bitcoin network’s intended production time of 10 minutes per block, meaning that the average hash rate between May 13 and 21 dropped to around 147 exhashes per second (EH/s).

As previously reported, computing power tied to Bitcoin has dwindled since May 13 due to several factors.

Some miners are embarking on the migration process from the northern Chinese provinces to the hydroelectric hub in Sichuan, while power stations in Sichuan are limiting supply to energy-intensive industries, including mining farms, due to delayed rain this year. As a result, there was an increased demand for electricity from the general public, which should be given priority.

It remains to be seen whether the Sichuan government will respond to the State Council’s high-level policy signal to reduce Bitcoin mining activities.

The Sichuan government will host a seminar next week to understand what impact a simple ban will have on the local hydropower economy, unlike its counterparts in Inner Mongolia, where energy is mostly based on fossil fuels.

However, some Chinese Bitcoin miners are seeking overseas energy capacities to move their equipment outside of China to hedge against future regulatory uncertainties.