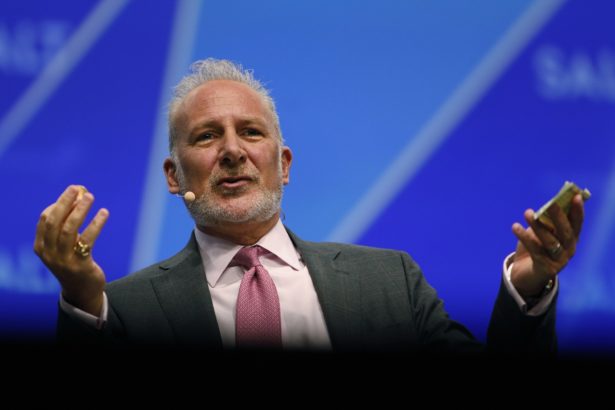 Peter Schiff proudly tweeted that gold managed to close above the $1900 level in May, thus increasing 7.5 percent. As for Bitcoin, he wrote that this was the worst month in a decade for BTC:

Bitcoin was trading above the $34,000 support (at $35,075) at the time of writing. Also, as previously reported, Scott Minerd, CIO of the Guggenheim Partners fund, warned that investors should be prepared for a volatile weekend for BTC.

Prominent Bitcoin bull Anthony Pompliano responded to Schiff with some bullish statistics for BTC, saying that last year Bitcoin was up 269 percent and gold was only up ten percent. Schiff said that the Bitcoin run could end: