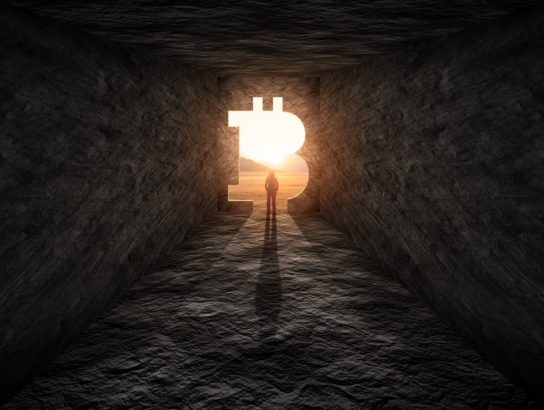 The Bitcoin Mining Council, a coalition of miners and companies engaged in mining across the US, held its first meeting via Twitter Spaces, presenting its mission to the audience. The council aims to act as the spokesperson for miners without any rules or restrictions.

Rather than positioning itself as a self-regulating organization that could address regulatory concerns, the group took a more informative perspective. As BMC says on its website: “BMC is not designed to tell anyone what to do.”

Most of the talk “Before the media” focused on. During the 90-minute meeting, group members presented their views on issues such as the hashrate decline in China and the unsuccessful attempt to impose a mining moratorium in New York.

As Jamie Leverton, CEO of Hut 8 Mining, puts it, the council’s mission is:

Saylor, “It is definitely not on our agenda to provide any governance or any requirements or any rules because this is not a governing council” said.

This approach seems to be a way for respondents to openly share what they thought was a fuller picture of the mining situation, a picture they thought the mainstream media failed to capture. These contributors include founding members MicroStrategy, Riot, Galaxy Digital, Marathon Digital, Hut 8, Hive, Core Scientific, Blockcap and Argo.

Amanda Fabiano, head of mining at Galaxy Digital “that some of these bad narratives we see in the mainstream media can get in the way” he said it means.

As Saylor has positioned, those in the council support the Bitcoin network as it stands. While they may advocate the use of renewable energy as individuals and try to correct what they think are bad or distorted narratives about energy consumption, they are not bound by any governance model to attempt to succumb to regulatory regimes such as transaction censorship or mandatory energy initiatives.

What will bind them together, Saylor says, is the network’s shared advocacy.

Saylor, “We are not here to fix Bitcoin” said. “I think you can assume we have as strict morals as anyone else and will do everything we can to defend Bitcoin’s values. We are here to protect Bitcoin from people who misunderstand. This causes politicians to act against Bitcoin or negative media narratives that will undermine the spread of Bitcoin around the world.”

The group is currently focused on enrolling members and figuring out what to do as a group, so so far they don’t have any budgets and no spending plans.