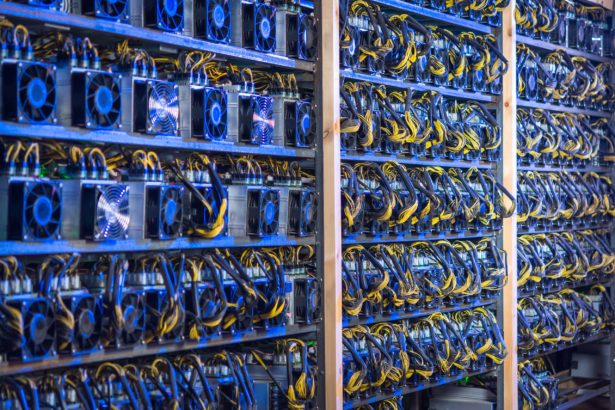 Bitcoin mining difficulty fell by 5% after the drop in the hash rate. The difficulty has dropped to 19.8 trillion, a level not seen since January, according to on-chain data.

The hash rate dropped after China ordered the cessation of mining activities in several regions. Major mining pools in China experienced a significant drop in hash rate of over 20%, especially after China’s decision to cease operations in the Xinjiang, Zhundong region.

According to the data, the average block production interval from the last adjustment to June 9 is about 9.9 minutes. However, the drop in hash rate caused the block generation window from June 9 to 14 to be extended by more than 12 minutes.

Mining that is still online could be good news as this reduction in difficulty will increase stakes in block subsidies.