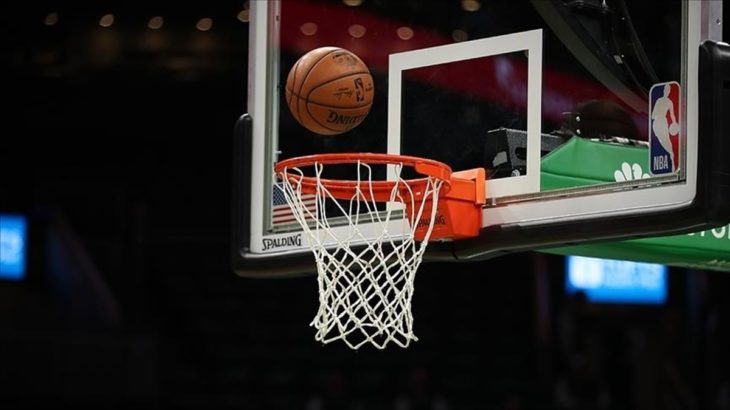 According to the report published by The New York Daily News, BSE Global, the parent company of Brooklyn Nets, will make an announcement about cryptocurrencies in the near future.

The famous basketball club is expected to start accepting Bitcoin (BTC) for ticket sales and other products. It is even stated that players who want can be paid with Bitcoin.

Nets CEO John Abbamondi stated that the team has been holding talks with many potential partners in the cryptocurrency space.

Abbamondi stated that he was very excited about Bitcoin and talked about the potential of crypto:

While Nets has any clarity on cryptocurrency, if adoption occurs it will not be the first NBA team to adopt cryptocurrency. Cryptocurrency adoption by Dallas Mavericks and Sacramento Kings previously took place.