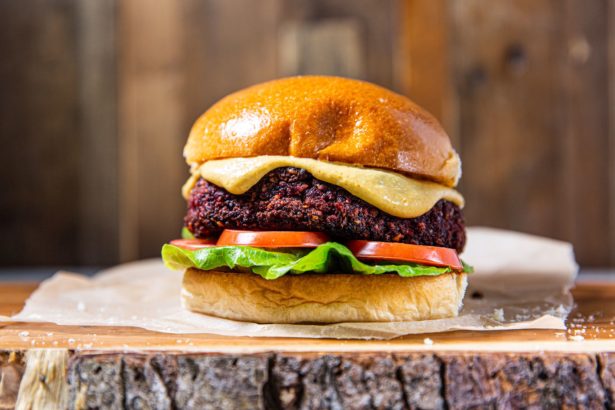 Another Binance Smart Chain-based DeFi protocol was attacked that caused millions of dollars in losses.

In its announcement, BurgerSwap claims that it will endeavor to cover all losses of its users:

DEX announced that its team is “working on the issue”. In the first statement, the following statements were used: “BurgerSwap has just suffered a Flash Loan attack. We have suspended the production of Swap and BURGER to avoid further losses. Our technical team is working on the problem. ” Then they said that the problem was allocated and they would definitely strive to compensate the users’ loss.