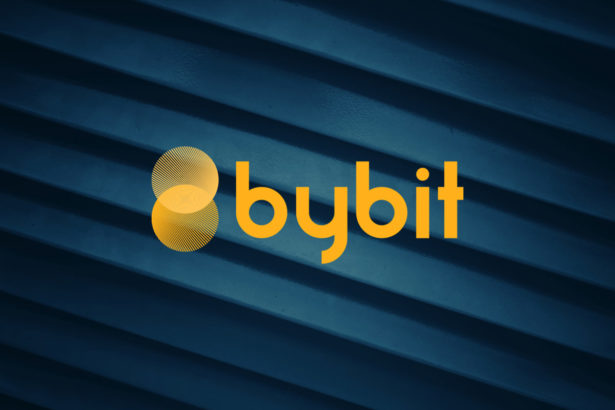 Bybit exchange announced that they will close all accounts registered using Chinese phone numbers until June 15. The decision taken by the exchange is a reflection of the Chinese government’s pressure on cryptocurrency trading.

Bybit, a popular Chinese cryptocurrency derivatives exchange, announced that it will terminate all accounts registered with a Chinese phone number until June 15. The platform had already banned Chinese IP addresses last year and will also delete accounts registered with a Chinese phone number due to Chinese government pressure. The action taken by the derivatives exchange seems to be the most notable among many other exchanges that pause their services to Chinese customers or expect more clarity from the authorities.

China has long been known for exerting occasional pressure on cryptocurrencies. However, the latest edition seems to be the most violent due to the upcoming digital yuan launch. The pressure on bitcoin mining is also nothing new, but recently the central government pledged to be carbon neutral, and over-mining in rural provinces has led to the state’s inability to meet its carbon emission targets.

While the China FUD has led to a panic selling among new investors, those who look positively believe the pressure will only help Bitcoin mining to be more decentralized and renewable energy focused.