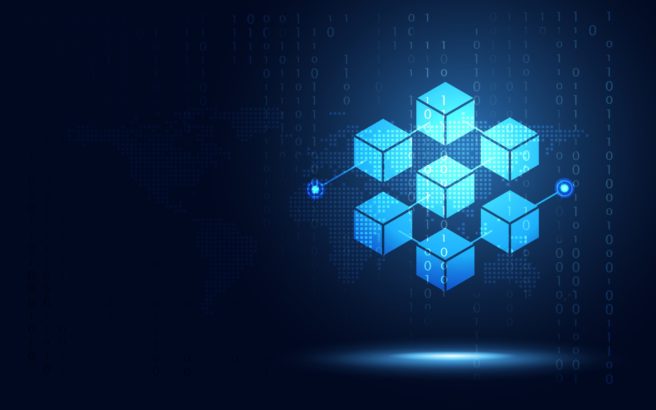 Revuto (REVU) is a payment protocol that uses the functionality of Cardano (ADA) smart contracts for retail use cases. The protocol managed to get an investment of 1.7 million dollars.

According to a press release, the Revuto (REVU) app raised $ 1,700,000 from major VC funds and angel investors in seven days. This tour was led by the community-backed blockchain investment team Black Dragon. Revuto (REVU) representatives stressed that the private financing round was closed earlier than planned due to the increased allocation demand.

Revuto CEO Josipa Majic is confident that the funds collected will help his team accelerate the massive adoption of blockchain-based “subscription” payments:

Majiс also added that Revuto could turn into a cryptocurrency with the same utility as fiat currency.

The BlackDragon team is impressed by the driving force of Revuto’s (REVU) progress and excited to encourage further development and marketing:

Revuto (REVU) is among the pioneers of the use of Cardano (ADA) as a programmatic blockchain. Its success could attract more developers to the new ecosystem.