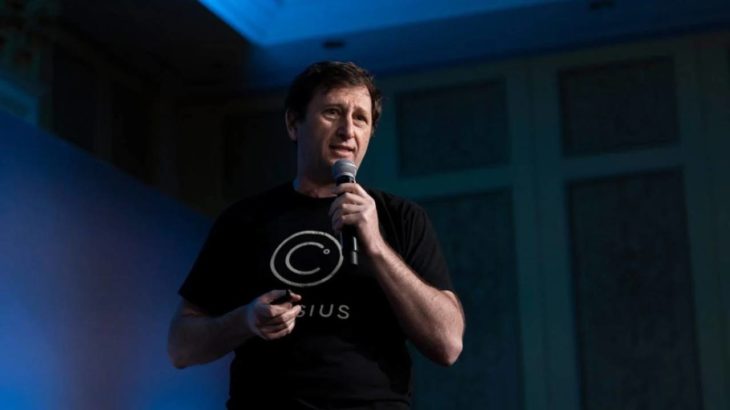 Celsius CEO said that if more countries recognize Bitcoin as a legal currency, it could reach $160,000 this year.

Speaking to Kitco News, Mashinsky stated that the adoption of Bitcoin as a currency could generate more interest in the asset, especially in countries with large populations such as Brazil and Nigeria. This statement by the CEO came just after El Salvador adopted Bitcoin as a legal currency. Mashinsky believes other countries can follow this trend:

Mashinsky also stated that the continued printing of money by governments will attract more people to cryptocurrencies due to rising inflation. According to him, the emergence of fintech platforms that offer crypto money services such as PayPal and Revolut will make it easier for people to enter the industry. The executive believes that the millions of users of these platforms will further increase the value of Bitcoin.

However, he stressed that regulatory issues could derail Bitcoin’s trajectory towards $160,000. He chose China as one of the main regions to watch from a regulatory perspective.

Also, Mashinsy denied the influence of Tesla CEO Elon Musk on Bitcoin price. According to the executive, Musk understands his strength; therefore, it impacted Bitcoin earlier in the year, pushing its value to record highs.

However, Mashinsy now thinks that the Tesla founder has lost credibility after abandoning Bitcoin and starting to support other meme cryptocurrencies like Dogecoin. He argued that the cryptocurrency will continue to rise even after Tesla suspended Bitcoin payments last month.

Additionally, Celsius founder Musk said it was a hypocritical move to suspend Bitcoin after the asset contributed to the company’s 2021 Q1 results.