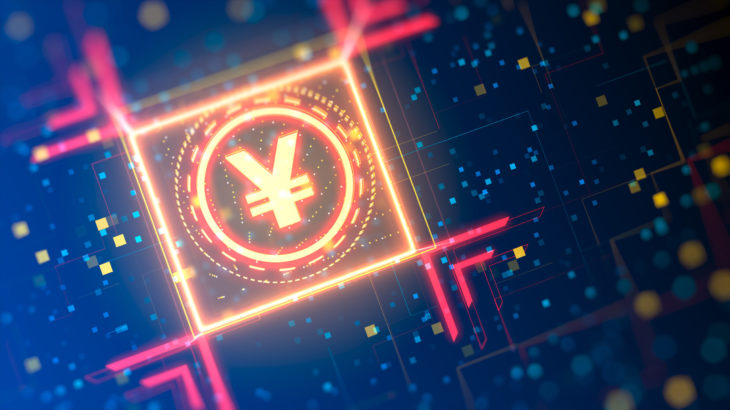 China hopes to boost digital yuan adoption by adding digital yuan support to more than 3,000 ATMs in Beijing. Citizens will be able to withdraw the digital yuan in cash and vice versa.

The Industrial and Commercial Bank of China (ICBC) announced that it has made the digital yuan available at more than 3,000 ATMs in Beijing. China became the first country to implement a central bank digital currency (CDBC). The digital yuan has proven popular, especially since the Covid-19 pandemic hit the country. Citizens will be able to use ATMs to cash out digital yuan and vice versa. Prior to this announcement, only 10 ATMs in Beijing supported digital currency.

To further increase adoption, China is running lotteries in six cities. More than $40 million in giveaways has been distributed since October. China has also joined forces with the United Arab Emirates, another country that has implemented a digital currency, to create a global payment network based on CBDCs. Current members include the BIS Innovation Centre, the Hong Kong Monetary Authority and the Bank of Thailand.

China and the United Arab Emirates are not the only countries preparing for the CBDC world. Indonesia also recently announced plans to issue a digital currency due to the boom in digital transactions amid the COVID-19 crisis.