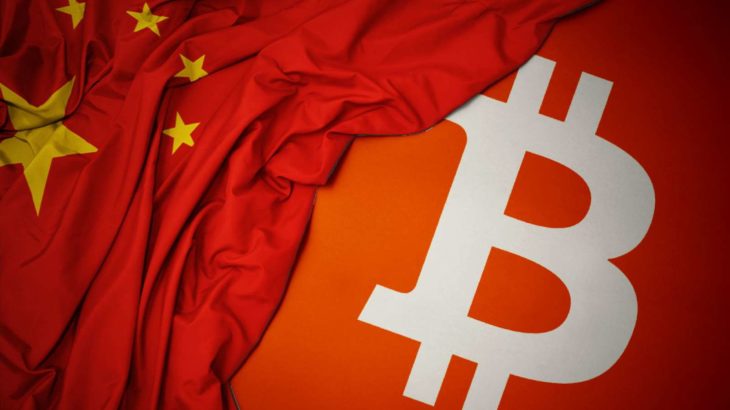 As previously reported, China has announced that it will start canceling high energy-consuming projects from 2026 to reduce its carbon footprint. Cryptocurrency mining has also started to get its share from this policy.

China’s bans spread to Xinjiang, starting from the Inner Mongolia province, and finally to Yunnan. Apparently, when complaints about not getting enough electricity in Guandong increased, the government blamed cryptocurrency mining.

News that crypto mining will be banned in Yunnan has been circulating for several days. A spokesperson for the Yunnan Energy department today confirmed to a number of legitimate sites, including Sina, that it wants all crypto miners to leave by the end of June. (A number of miners have also confirmed this in the WeChat crypto group.