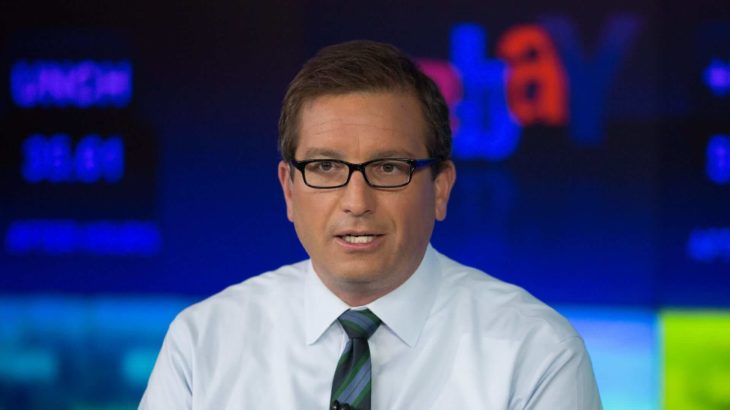 Kelly said that Bitcoin would drop from $ 45,000 to $ 30,000 in just a few hours. “Mechanical selling” He describes it as. The analyst, who remains optimistic about BTC’s overall direction, adds that he is also a buyer:

According to Kelly, the Bitcoin drop was largely due to a liquidation flood in the options market, resulting in some exchanges slowing down with high volumes:

Kelly also suggests that China’s move to restrict financial institutions from providing cryptocurrency-related services just prior to the Bitcoin price drop was motivated by plans to ensure the successful acquisition of the world’s most populous country’s digital renminbi (RMB):