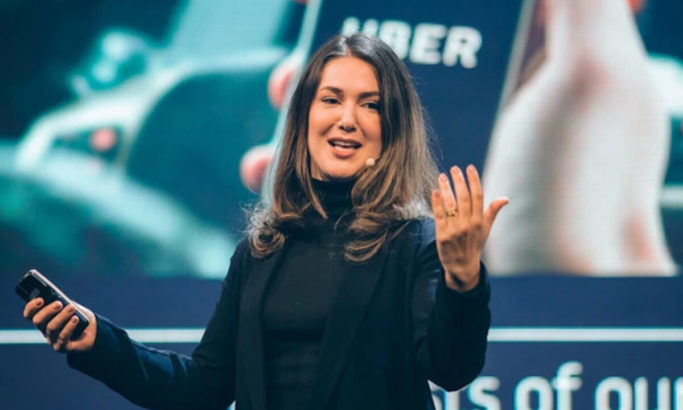 Meltem Demirors of Coinshares claims Ripple is behind the Bitcoin (BTC) energy use FUD.

Meltem Demirors, chief strategy officer for Coinshares, believes that the blockchain startup Ripple is behind the now widespread anti-Bitcoin narrative based on the cryptocurrency’s excessive use of electricity. This came after Digital Currency Group CEO Barry Silbert made a vague statement about a single company that allegedly regulated its Bitcoin energy use FUD.

Although CEO Brad Garlinghouse claims to be pro-Bitcoin, former Yahoo executive has been making statements targeting the energy consumption and transaction costs of the cryptocurrency since March 2017 to promote XRP, a subsidiary of Ripple. In a recent CNN interview, he said that one BTC transaction is equal to 75 gallons of gasoline.

Ripple highlighted Bitcoin’s “enormous carbon footprint” in its initial response to the lawsuit filed by the US Securities and Exchange Commission. In late April, Larsen told Bloomberg that Gary Gensler would focus on the “green currencies” of the SEC.

Demirors say Ripple has money and “knows how to play the game.” The company spent $ 690,000 on lobbying efforts last year, outpacing all other players in the cryptocurrency space.