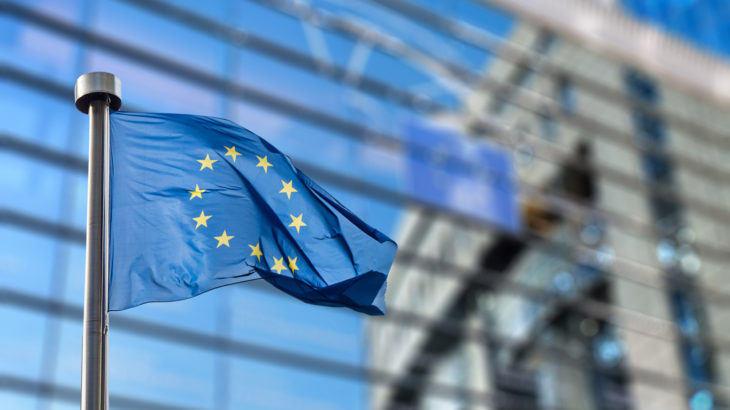 In an interview with Funke Mediengruppe, German politician Sven Giegold, a member of the European Union Parliament, asked to limit the amount of energy used for Bitcoin (BTC) mining.

According to Giegold, a regulation needs to be made for mining operations. He also thinks that this issue should be included in the EU agenda.

While Europe bans fossil fuels, Giegold thinks they are more useful than Bitcoin.

Since Giegold is an important member of Germany’s pro-ecological Green Party, his statements were not greeted with surprise in the community.