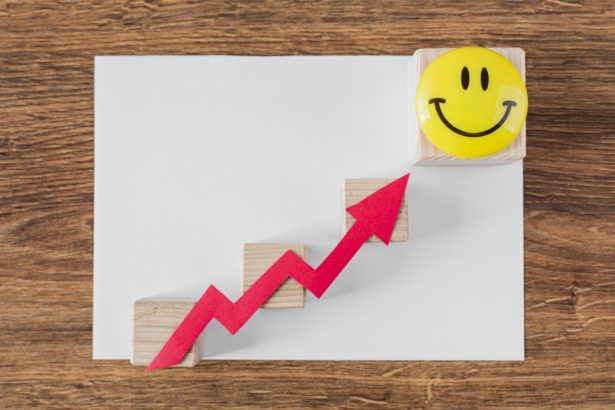 According to the information obtained from Cryptorank data, the altcoins that made ath in the first week of June are as follows;

Celsius [CEL]: Celsius describes itself as an “all-in-one” banking and financial services platform for cryptocurrency users. Launched in June 2018, Celsius (CEL) is a cryptocurrency created on the Ethereum blockchain. Celsius hits all-time high June 4 It reached $8.02 in 2021.

Mina Protocol [MINA] : Mina Protocol runs on its own blockchain. OKEx, the most active exchange of MINA, which is traded on 4 exchanges. Mina Protocol at all-time high price June 3 It reached $5.45 in 2021 and then fell by -29.4%.

RealHxro [HXRO]: RealHxro (HXRO), a cryptocurrency created on the Ethereum blockchain, reached its highest (ATH) price of $0.701 last May 27. June 1 The all-time high (ATH) price in its history reached $0.835, setting a new ATH.