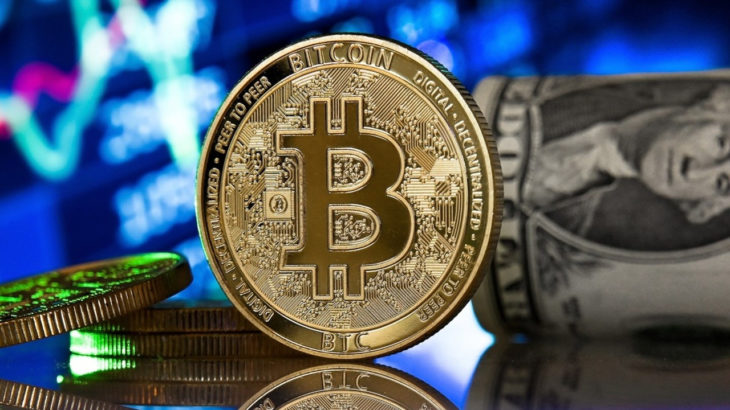 Opposition politician Gabriel Silva has started work in Panama for the legal adoption of cryptocurrencies, as in El Salvador.

Congressman Gabriel Silva plans to introduce a bill with the aim of legal adoption of cryptocurrencies and creating tax incentives for crypto businesses.

“I found El Salvador’s project positive, ambitious, interesting and well-received,” Silva said. In addition, Silva underlined that they want to adapt this to Panama, thus creating a “positive competition”.

Silva also noted that Panama’s current constitution prohibits the government from using only certain currencies as legal tender, which could facilitate the legal adoption of Bitcoin and other cryptocurrencies.

Lacking a central bank, Panama officially started using the US dollar after a monetary agreement between the two countries in 1904 known as the Taft-Arias. Along with the US dollar, the local currency Balboa is another currency in circulation.

While a cryptocurrency bill will be introduced in Panama, the proponents do not have a majority in Congress, as they do in El Salvador.