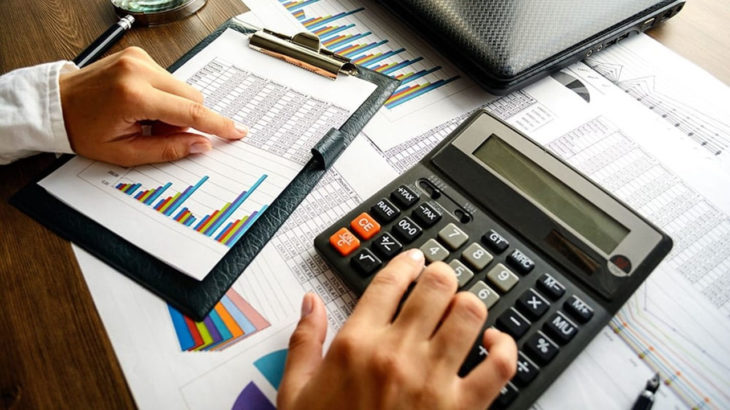 According to the news of Neşe Karanfil from Hürriyet Newspaper, it was stated that in addition to the capital requirement, withholding tax was also discussed in the studies on cryptocurrencies.

In a previous report, we announced to you that the authorities asked for opinions from various institutions on the study of cryptocurrencies. Karanfil, emphasizing this point in her news, stated that the work under the coordination of the Ministry of Treasury and Finance; He stated that CMB, Revenue Administration, Central Bank and BRSA participated. It is stated that the aim of the study is to protect the investor, to provide control in the trading of cryptocurrencies and to strengthen the surveillance mechanisms. Among the first planned arrangements were stated to be:

As it is currently known, there is no legal infrastructure, including tax regulation, related to cryptocurrencies. In the article, which examines the examples of countries for taxation within the scope of the studies, it was stated that withholding tax in Turkey was emphasized. In short, crypto money platforms that have permission from an intermediary institution will be able to apply withholding tax on behalf of their users. This will enable the platforms to be instrumental in taxation.

In addition, if cryptocurrencies are accepted as commodities, it is one of the important details in the news that the traders will be liable.

There Are 22 Cryptocurrency Exchanges

According to the information in the news, there are 22 cryptocurrency exchanges in Turkey. However, it is stated that this figure has reached 40 with the companies under the stairs. The news also states that 22 exchanges act as exchanges, while the remaining 18 exchanges act as companies, that is, investors give their money to companies and companies buy on behalf of investors.