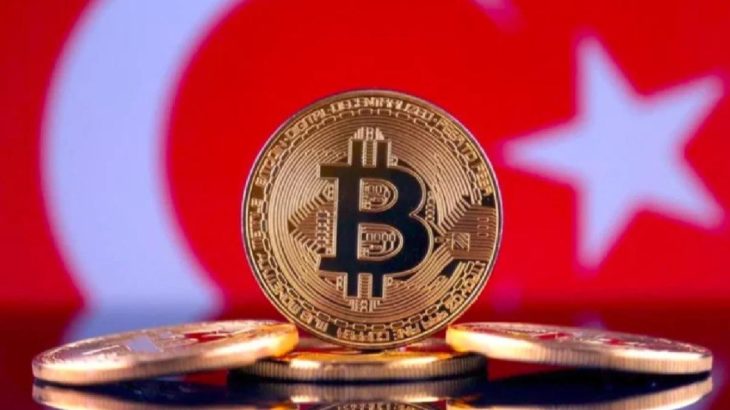 Law studies on cryptocurrencies accelerated in Turkey. According to the news of Nuray Babacan from Hürriyet, a comprehensive meeting was held in the AK Party about the regulations to be made regarding the companies that act as an intermediary in cryptocurrencies. With the planned law to be enacted, it is expected that the grievances of the investors will be eliminated and problems such as money laundering will be prevented.

The meeting was held at the AK Party Economic Affairs Presidency. Experts and deputies attended the meeting. According to the information obtained, it was learned that the aim was to bring rules, not restrictions. The proposals on how the audits, records and review process of the intermediary firms that undertake the management of cryptocurrencies should be evaluated. On the other hand, with the start of the application, companies will be given time to adapt to the established infrastructure.

What Else Was Discussed?

This legal arrangement is planned to be made before the recess of the Turkish Grand National Assembly, which will begin in the second half of July. It is stated that this issue can also be addressed in the bag offer, which is likely to be presented the week before the holiday.