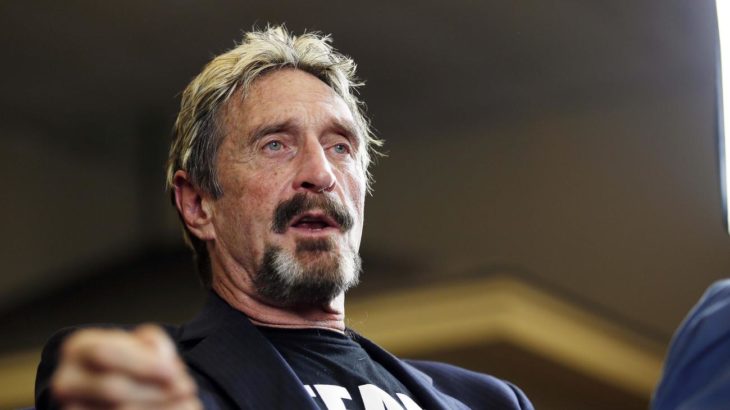 According to AP News, the decision on the extradition of John McAfee to the United States will be announced in the coming days.

Famous billionaire McAfee, in the last hearing at the Spanish National Court, which he attended via video link, stated that all the accusations brought against him by the US government were made for political purposes.

According to McAfee, the biggest reason for his arrest is to issue a warning to all cryptocurrency users. McAfee also reminded in his defense in court that if he extradited to the United States, he would be sentenced to 100 years in prison and would spend the rest of his life in prison.

John McAfee has been detained in Spain since last October on charges of tax evasion by the US IRS.