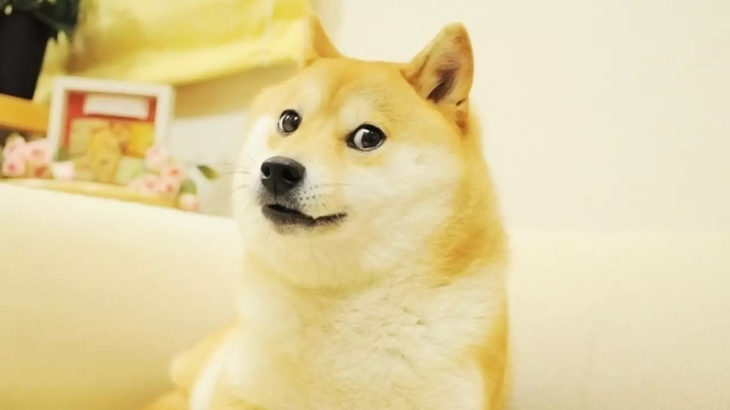 DOGE NFT was sold on the Zora market for 1696.9 Ethereum (ETH). This amount corresponds to about 4 million dollars. Thus, DOGE NFT became the most expensive nozzle.

Atsuko Sato, the owner of Dogecoin’s (DOGE) Shiba Inu dog, recently sold the iconic photo of his dog as NFT. Sato had announced that the proceeds would go to charities.

The auction winner was the decentralized autonomous organization PleasrDAO. In the last minutes of the auction, there was a feud with @TwoDollaHotDoge, an avid Dogecoin supporter.

Elon Musk, who can easily buy this NFT with the money in his hand, remained silent about this issue.

Before Doge, Zoë Roth’s “Disaster Girl” NFT was known as the most expensive meme NFT. NFT sold for $573,136 in April.