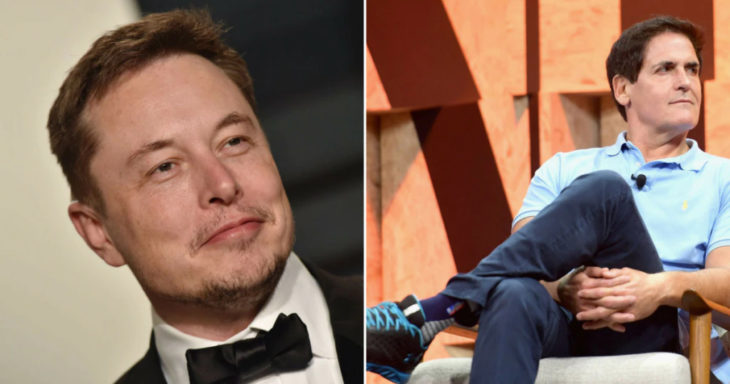 Elon Musk and Mark Cuban, two of Dogecoin’s most famous fans, publicly share the notion that the meme token has become a legitimate tool for payments.

As we previously reported, Musk had a meeting with Dogecoin developers about how to make crypto money faster for daily payments. Dogecoin developer Ross Nicoll said that Musk’s goal is to make Dogecoin easy enough to use for a cup of coffee.

Cuban, on the other hand, launched Dogecoin earlier this month. “it has become more useful as a currency” told. Cuban, “He had many conversations with BitPay” and added that the cryptocurrency payment provider is in the process of hiring more merchants to accept cryptocurrency.

Since Dogecoin was created as a complete joke in 2013 and the GitHub code page has been stagnant for years, these propositions seem absurd to many. But BitPay data supports Cuban’s big talk about DOGE payments.

BitPay, which allows merchants to accept cryptocurrency as payment, says Dogecoin is currently the fourth most popular cryptocurrency for payments (after Bitcoin, Bitcoin Cash and Ethereum), rising to 12.6% of the platform’s transaction volume. Just two months ago, DOGE accounted for only 3.3% of the volume. Its volume in April corresponded to 7.8%.

Some of the big name consumer companies using BitPay are Microsoft, AT&T, Camping World and WeWork.