Skip to content
HomeTECHNOLOGYElon Musk Announces He Has ‘Asperger Syndrome’

Elon Musk, the founder of SpaceX and Tesla, announced that he has ‘asperger syndrome’ in a live broadcast he attended yesterday. Announcing his neurological syndrome for the first time, Musk also took Twitter posts while explaining his condition in a humorous language.

Elon Musk, in the program he attended last night to ‘asperger’s syndrome’ announced that he has. Speaking about this feature for the first time, the famous entrepreneur explained what kind of effects his syndrome, known as a sign of genius, has caused on him.

Tesla and SpaceX company founder Elon Musk, last night Saturday Night Live He was a guest on the television program called. Musk, who is also the presenter according to the format of the program, talked about a neurological syndrome he had for the first time. Explaining that he had Asperger syndrome during his introductory speech, Musk made the audience laugh with his humorous expression.

What is Asperger’s syndrome? 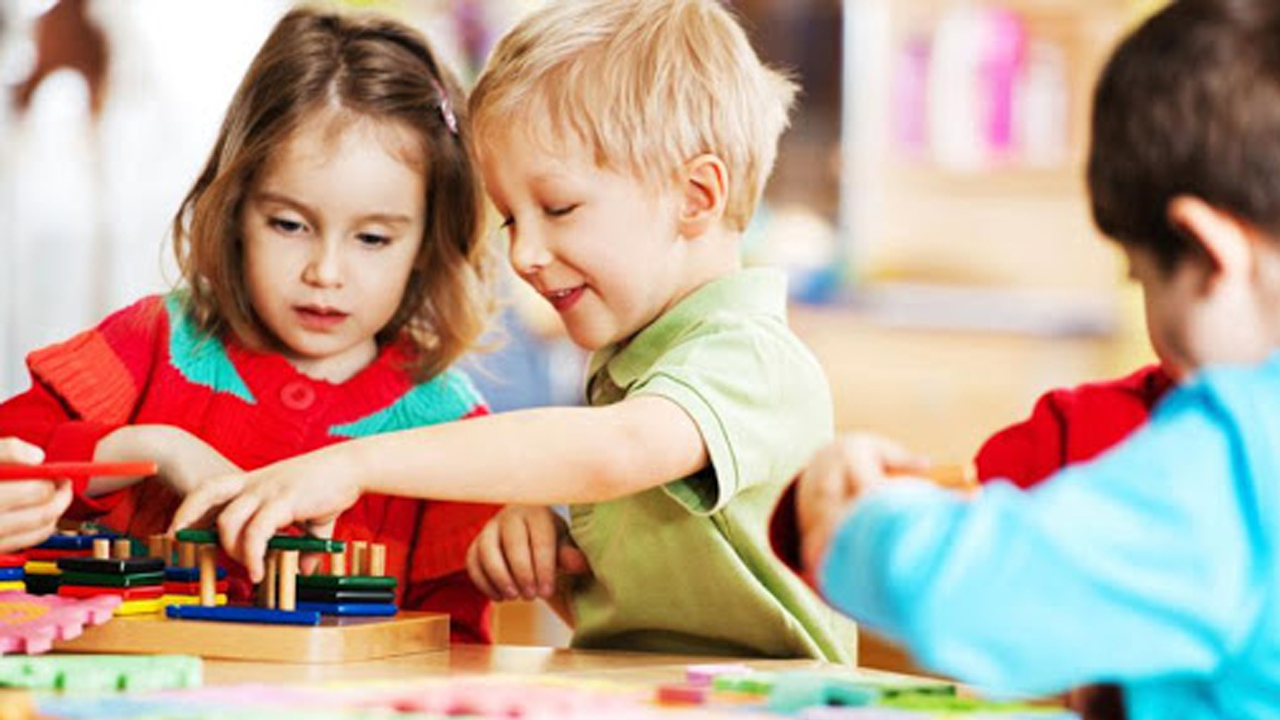 Asperger’s syndrome is not a disease, it is a neurological difference. The way people with this syndrome, which is a type of autism, perceive their environment is different from that of people who do not have the syndrome. This may cause some differences in communication. To learn more about the syndrome, you can reach our related news here.

‘I am the first to present SNL with asperger’s syndrome’

Last night To the SNL program Elon Musk, the host, announced for the first time that he had asperger syndrome during his speech. Musk’s statements on the subject, explaining the situations he experienced in communication in a humorous way, were as follows:

“It is an honor to present Saturday Night Live, I say that sincerely. Sometimes after I say something I have to add ‘I am saying it sincerely’ so that people understand what I am saying sincerely. Because I don’t always speak in a wide variety of intonations. This is, I am told, a good comedy material. In fact, I am making history as the first person with asperger syndrome to present SNL tonight; at least as the first to admit it. So tonight I won’t be able to make much eye contact with guests. But don’t worry; I can behave very humanly in emulation mode. “

Why Does Autism Increase So Much? (The Answer Is Not What You Think)

Elon Musk had previously said that Neuralink could be a cure for schizophrenia, alzheimer’s and even autism. It is known that autism is not a disease but an innate behavioral identity. Perhaps Musk meant that solutions can be found to the everyday problems autism can cause. Musk, who we learned that he has Asperger syndrome, which is known as a type of autism with his new explanations, continues his speech. Posts shared on Twitter also waved:

“I know that sometimes I say or share strange things. My brain works like this, that’s all. I want to tell everyone I have embarrassed: I have reinvented electric cars and I’m sending people to Mars with rockets. Did you think I would be a calm and normal person? “