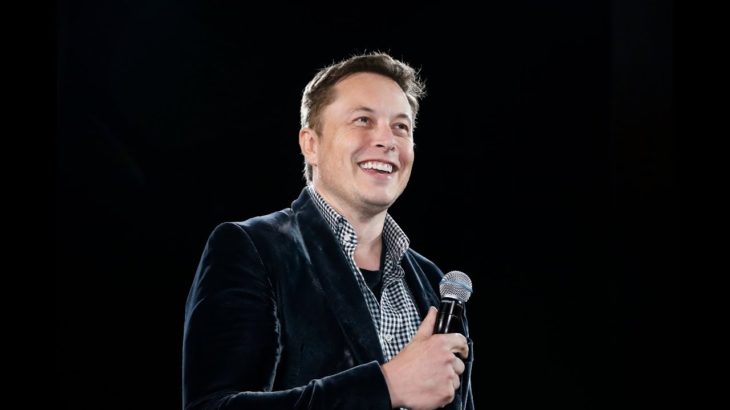 The Lightning Network is a piece of software that processes Bitcoin transactions outside of the Bitcoin blockchain to relieve the load on the network. In the current network where there is no Lightning, transaction fees average $ 13, and it takes 14 minutes to move funds through the Bitcoin network.

Trading funds moving with Lightning costs about one satoshi, Bitcoin’s smallest unit (equivalent to one 100 millionth of a bitcoin), and transactions occur almost instantaneously.

Silicon Valley-based Lightning Labs started building Lightning in 2016. The company’s investors include Twitter and Square CEO Jack Dorsey. Lightning Network was launched as a beta in 2018.

Critics argue that Lightning sacrificed decentralization due to some computational work taking place away from the main Bitcoin blockchain.

Criticizing Bitcoin for its environmental impact and reliance on Chinese miners, Musk is investigating cryptocurrencies that use less than 1% of Bitcoin’s energy consumption.

Dogecoin developers claim that the Tesla CEO has funded to improve the network that uses part of Bitcoin’s energy consumption.

While Musk could move the market with his tweets (contributing to a market meltdown that caused a $ 500 billion drop from the market earlier this week), his comments on Lightning did not affect Bitcoin’s price.