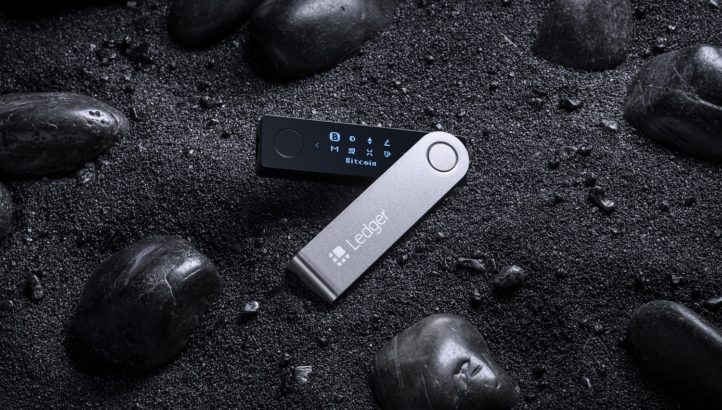 Ledger customers receive fake devices sent by mail by scammers who want to steal their cryptocurrencies. A user on Reddit reported that he received a suspicious packet allegedly sent by Ledger. The package contained a letter stating that the user had to replace the existing wallet for security reasons. As it is known, Ledger has previously faced a customer data leak scandal. Criminals are probably using this information to orchestrate this plan.

Scammers are reportedly sending fake hardware wallets to Ledger customers to steal private words. According to the statements of a Reddit user, he received a Ledger Nano X that was launched as if it was sent by Ledger. The package also included a letter stating that their current wallet had been seized.

This letter emphasized that the user should replace their current wallet with a new one. reported:

The package reportedly includes instructions to set up the new cryptocurrency wallet with the private key. However, upon further inspection, the hardware wallet that was posted was a modified version of the original Nano X. Also, this modified wallet contained a number of different links inside the device.