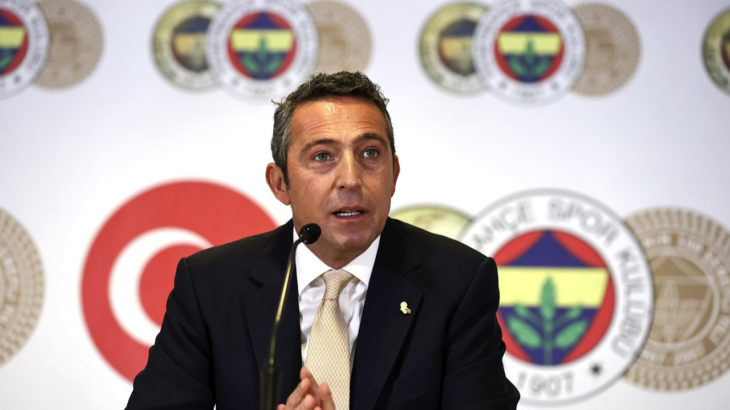 According to a news in Sözcü, Fenerbahçe President Ali Koç determined an economy program for 3 seasons. Within the scope of this program, it has been announced that digital investments will be trended. Cryptocurrencies are also among the investments mentioned.

There Were Allegations About the Meetings