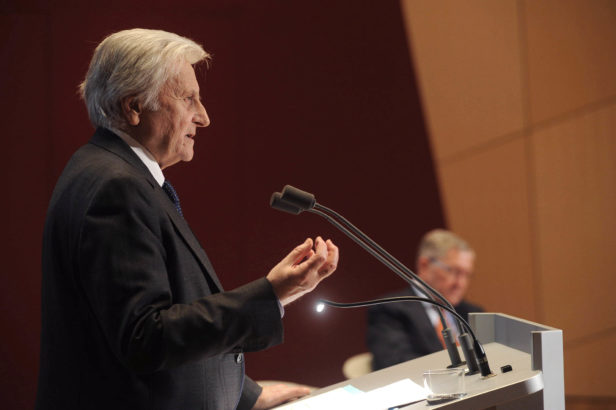 French economist Jean-Claude Trichet, who served as President of the European Central Bank (ECB) from 2003 to 2011, stated at France 24 that cryptocurrencies need “absolute transparency”.

Trichet expressed his concerns about criminal activities linked to cryptocurrencies:

The former head of the ECB added that “real cryptocurrencies” will be issued by central banks. He emphasized that 58 central banks around the world are already working on their own digital currencies.

On June 23, the Bank for International Settlements took an important step in modernizing finance by emphasizing its support for CBDCs.

Trichet routinely made negative comments about Bitcoin. Trichet, who said that Bitcoin was “not real” in 2019, also evaluated the asset as “pure speculation” earlier this year.