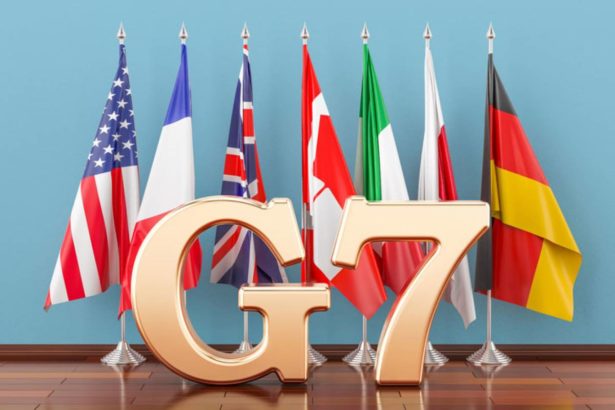 A group of 7 finance ministers and central bank officials met in London this week. Among the issues raised were central bank digital currencies and stablecoins, according to the group’s official statement released today. While reiterating its concerns about unregulated stablecoins, the group has released a number of design choices for CBDCs.

The G7 reiterated their past comments against stablecoins and those that do not comply with their “relevant legal, regulatory and oversight requirements.” These comments were included in a June 5 statement released following the G7 meeting of finance ministers and central bank officials in London.

Stablecoins and digital assets more broadly have been the focus of the G7 for several years now. In late 2019, the G7 published a report that talked about the potential benefits of stablecoins as well as the regulatory, legal and cybersecurity risks involved. On a global scale, stablecoins can pose monetary policy and financial stability risks, according to the G7.

“These systemic risks deserve careful monitoring and further study,” the group’s report at the time said. Looking at the statements in the group’s June 5 statement, it is understood that the G7’s position on the issue has not changed much over time. The G7 uses the following phrases:

The statement also highlighted the G7’s shared interest in central bank digital currencies (CBDCs) that are being explored for potential implementation by a number of world central banks. Chief among these is China. While advocates of CBDCs say they can serve as useful complements to cash, critics argue that CBDCs open the door to broader financial oversight.

The statement included the following statements on the subject:

It expresses a series of design choices for such digital currencies, unlike past G7 statements on the subject. The group will release a more formal statement of these later this year: