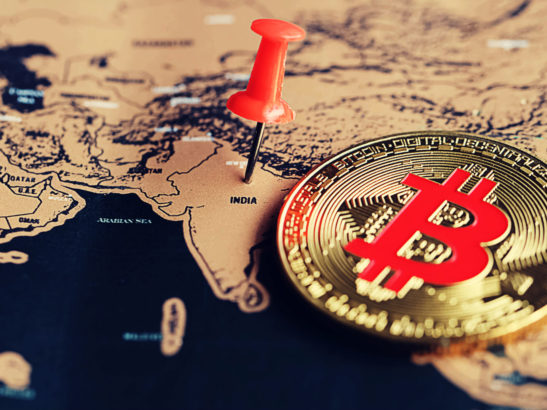 According to a new report, the Indian government is proposing regulations instead of prohibitions on cryptocurrencies. This can create a positive atmosphere in the Indian cryptocurrency industry.

The government of India is reassessing a change in its tactics after actively discussing a total ban on the cryptocurrency industry. More recent reports claimed that the country is creating a new panel of experts to enforce more precise regulations on cryptocurrency trading.

The second most populous country in the world has been unstable in its cryptocurrency efforts for years. In 2018, the Central Bank of India banned all companies working with it from working with digital assets. Two years later, the country’s Supreme Court overturned the decision.

Although citizens showed great interest in the industry, authorities continued to hint at introducing a comprehensive ban. In March, reports emerged showing that the country plans to criminalize interactions with Bitcoin and other altcoins. According to The Economic Times, the government of India might change its mind as some institutions oppose such drastic measures. Citing three sources of internal controversy, the report stated that instead of banning, the authorities “could create a new expert panel to examine the possibility of regulating cryptocurrency in India.”

The new venture plans to address recommendations made by former finance secretary Subhash Garg in 2019. Garg had previously advised the competent government to prohibit users from interacting with digital assets. But the new committee sees his vision as “outdated”:

Sources also claimed that the finance ministry changed its stance after the massive increase in trade volume due to the greater involvement of local residents in the cryptocurrency space. Additional plans for the committee include working with the country’s central bank to develop and launch the recently proposed digital rupee (CBDC).