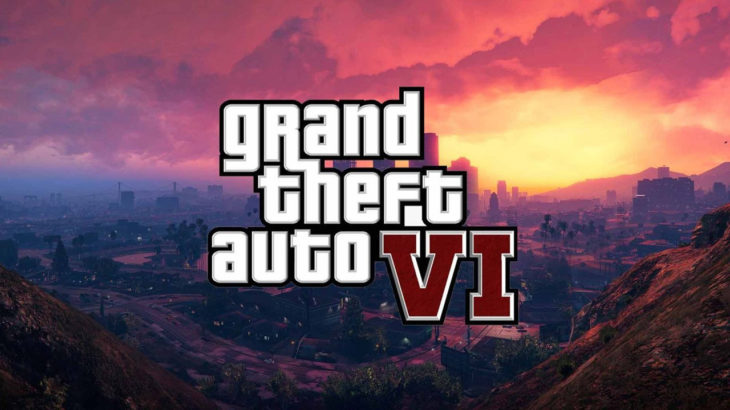 The 6th game of Grand Theft Auto, one of the most famous game series in the world, has been eagerly awaited for a long time. Although no official announcement has been made yet, various rumors about the game continue to circulate on the internet.

According to a tweet by famous leaker Tom Henderson, the next installment of the iconic series, which has not yet been announced by Rockstar Games, will reward players in crypto instead of cash for completing certain missions:

Henderson also says that a crypto broker will be added, which will be very important to the game’s industry. Henderson also adds that the in-game cryptocurrency is unlikely to be called “Bitcoin” on its own:

Although Henderson’s statements are only allegations, they are seen as extremely reliable due to the correct information he shared about Battlefield and Call of Duty before.

Henderson previously announced that GTA 6 can also be played with a female character.

The last game of the series, GTA 5, sold 140 million units worldwide. Considering the size of this figure, it could be very beneficial for the adoption of the cryptocurrency to be in the new game.