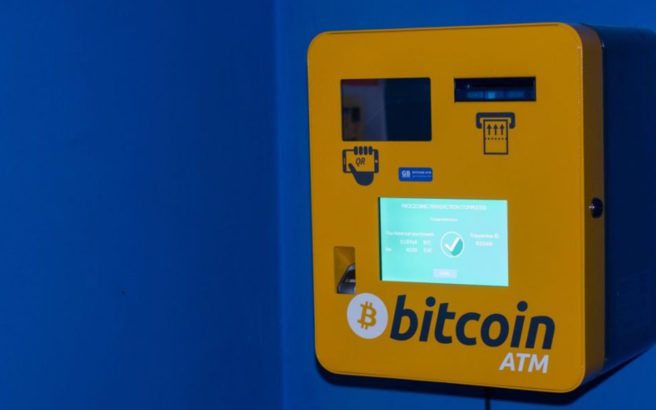 Kais Mohammad was found guilty of operating unlicensed virtual currency and laundering between $ 15 and $ 25 million. Mohammad was sentenced to two years in prison.

Mohammad owned and advertised Herocoin online between December 2014 and November 2019 under the pseudonym Superma29. Thus, it allowed its customers to buy and sell Bitcoin (BTC) in transactions up to $24,000. Mohammad received a commission of 25% on all his transactions, well above the standard.

These operations were different from a platform where users could buy and sell Bitcoins without the necessary identification procedures. Customers could make multiple transactions in a row with a limit of up to $3,000. It’s unclear how these machines differ from a standard crypto ATM.

Ciaran McEvoy, spokesman for the U.S. Attorney’s Office, said Mohammed is also a former employee in the banking industry. Mohammed was probably aware that he had to briefly register his activity with the US Treasury Financial Crimes Enforcement Network (FinCEN). Prosecutors used the following statements:

McEvoy said he would likely be aware that Mohammad’s activities fell within the scope of anti-money laundering regulations, including filing currency transaction reports, due diligence on customers, and filing suspicious activity reports for any transactions he knew or knew of over $2,000. There was reason to suspect his involvement in criminal activity.