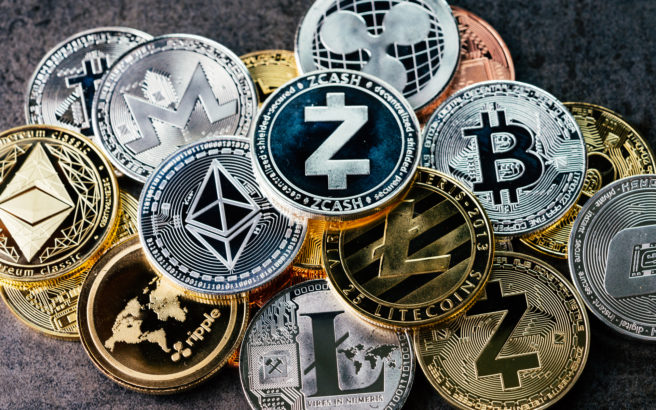 According to CoinShares’s share, investors from Bitcoin (BTC) are turning to altcoins.

Investors have withdrawn $ 50 million in the first net redemption of the year on the asset as Bitcoin’s value is falling.

According to the report published by CoinShares, withdrawals from Bitcoin-focused funds reached a record of $ 98 million in seven days until May 14, while other digital asset products continued to attract investments.

The net amount still represents a small fraction of the $ 5.6 billion invested in cryptocurrency funds this year, but the outflows show how quickly some investors can retreat as Bitcoin prices start to decline.

According to CoinShares, investors are turning to altcoin investment products compared to Bitcoin.

The increasing demand for Ethereum (ETH) continued over the past week. Last week, the figure reached the level of 27 million dollars. Digital asset investment products focused on Ethereum traded a total of $ 4.1 billion over the week, versus Bitcoin’s $ 3.1 billion.