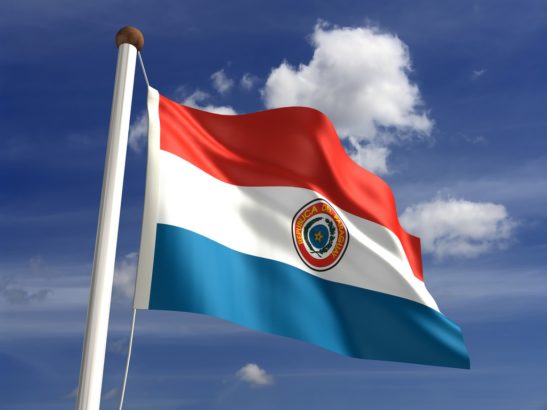 A Paraguayan politician is following in El Salvador’s footsteps to legalize Bitcoin (BTC).

Paraguayan politician and MP Carlitos Rejala made his profile picture suitable for laser eye flow and said that an important announcement on Bitcoin is coming this week. As it is known, the last day, the President of El Salvador, Nayib Bukele, announced the news that they will legalize Bitcoin on Twitter and created a great excitement in the community.

Just a day after the statement made by El Salvador, another country hinted that they would make an important statement on Bitcoin. A politician from the country changed his profile photo to include laser eyes and announced that a big announcement is coming this week, implying that Bitcoin could be considered legal tender:

Rejala added #paypal and #btc tags to the end of this tweet.