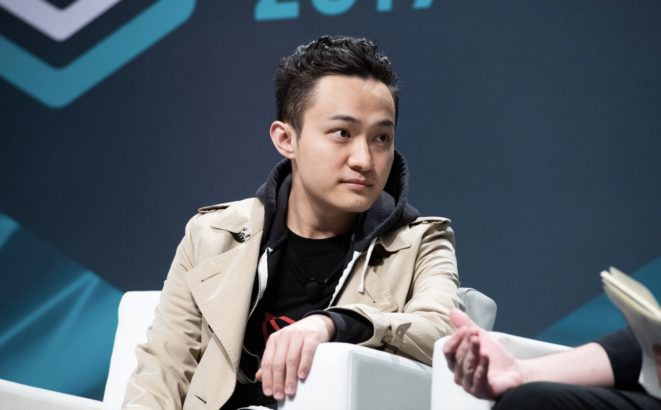 Justin Sun, founder and CEO of Tron (TRX), predicted that the bull market will start again in July and August of this year.

Justin Sun agrees with Elon Musk’s concerns about the carbon footprint of Bitcoin (BTC) mining. According to Sun, he believes the proof-of-work consensus algorithm has some flaws and urges people to use more green energy.

In the past weeks, Tesla’s stopping of Bitcoin payments and the subsequent Bitcoin carbon footprint statements made by Musk fell like a bomb on the crypto currency agenda. Musk had invited the miners to use more renewable energy.

Tron CEO Justin Sun expressed his agreement with these concerns. Speaking in an interview with Bloomberg, Sun stated that the cryptocurrency industry needs to find a permanent green energy solution. Sun believes that many miners are already using renewable energy. However, this still may not be enough.

Sun also stated that compared to the proof-of-work consensus algorithm used by Bitcoin, the proof-of-stake algorithm reduces its carbon footprint by up to 99%. For this reason, more and more blockchain projects are turning to proof-of-stake, according to Sun.