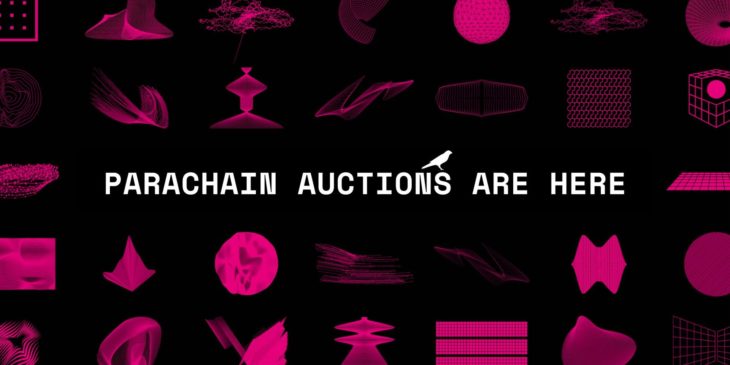 Cryptocurrency exchange Kraken said it will support the process of issuing slots to projects in the Kusama (KSM) network. With the start of the auctions and this news from Kraken, KSM experienced a serious rise.

Kraken said that Parachain Auctions, which could begin as soon as next week, will present a whole new landscape for global cryptocurrency holders in the next few days, excluding residents of Australia, Canada, Japan and the United States:

On Kusama and its closely related platform Polkadot (DOT), parachains are a special form of blockchain that is application-specific and communicates with the mainnet, known as the relay chain.

According to CoinGecko, the fast-approaching auctions have triggered a 55% rally for Kusama over the past two weeks, while the rest of the cryptocurrency market has witnessed a major correction. Kusama was trading at $501 at the time of writing. The cryptocurrency has also increased by 8393.7% in the last 1 year.

According to Kraken, slots awarded to successful projects in Kusama’s parachain auction will last a maximum of 336 days.