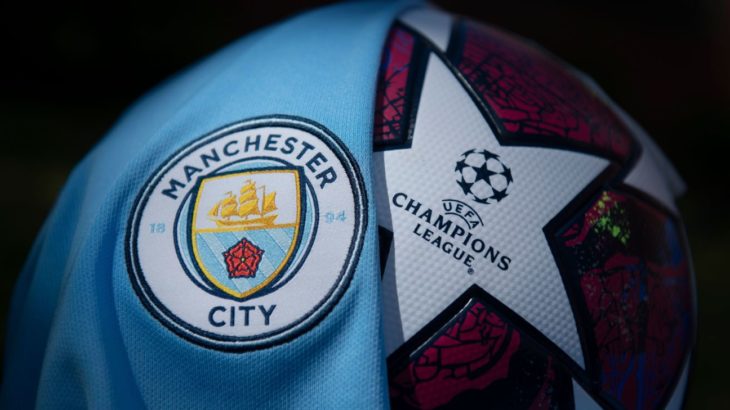 Manchester City, one of the English Premier League teams, announced its plan to release an NFT to commemorate the EFL title.

City joined the NFT frenzy with the help of Riyad Mahrez and Sir Kenny Dalglish. In addition to the EFL championship, the club also managed to reach the happy ending in the Premier League.

The collection named “1” consists of a series of digital artworks to be released at MakersPlace. Some of the proceeds will be donated to the city of Manchester. Mahrez and Dalglish worked with the NEM (XEM) Group to create the collection with the club. Dalglish used the following statements on the subject.

Mahrez and Dalglish are also working with the NEM Group to create their own NFTs.