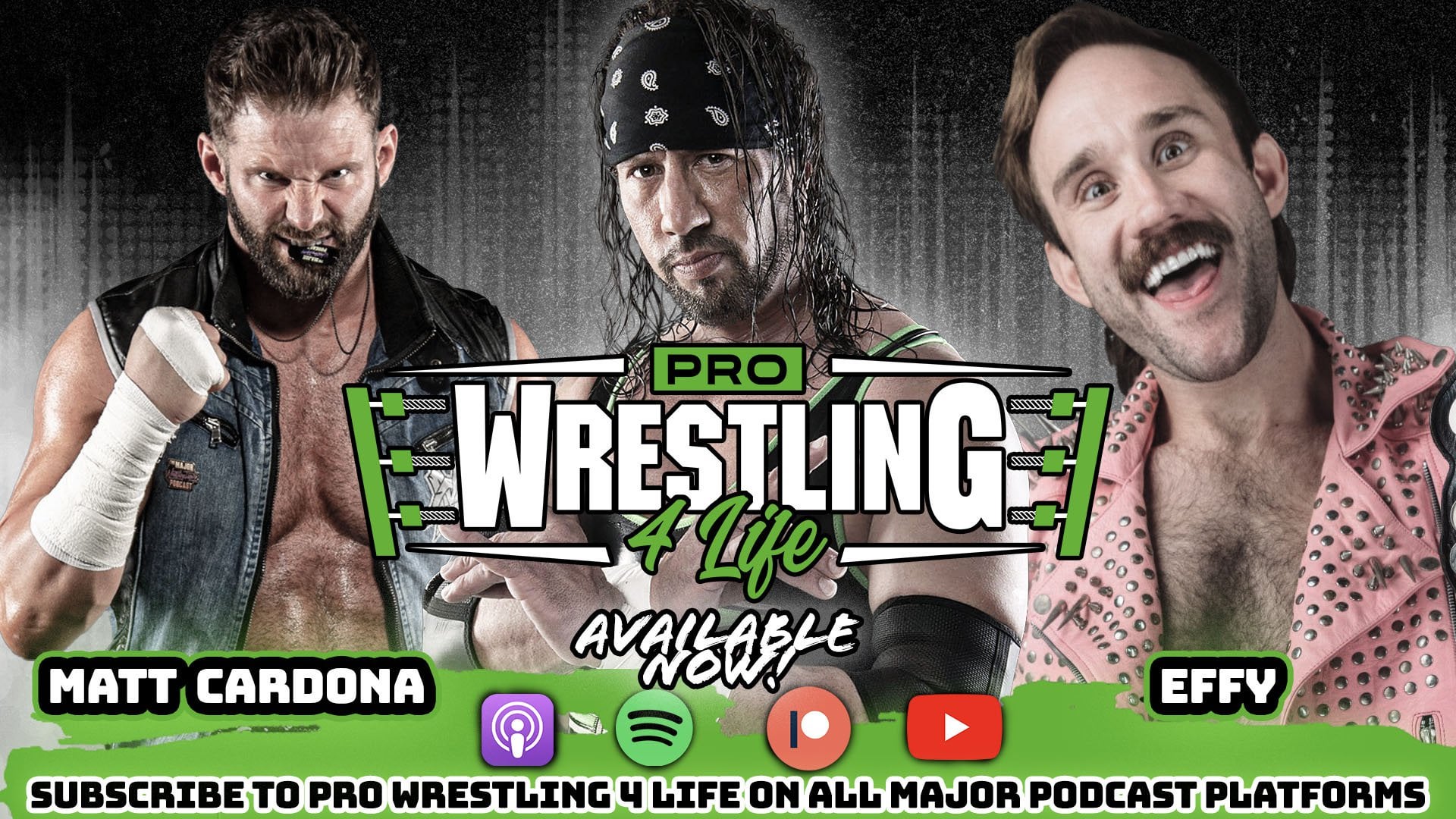 Matt Cardona on why his AEW run was so short: “I had a little agreement with them to do a couple shows, and they never offered me anything long term. I’m not gonna sit there and beg.”