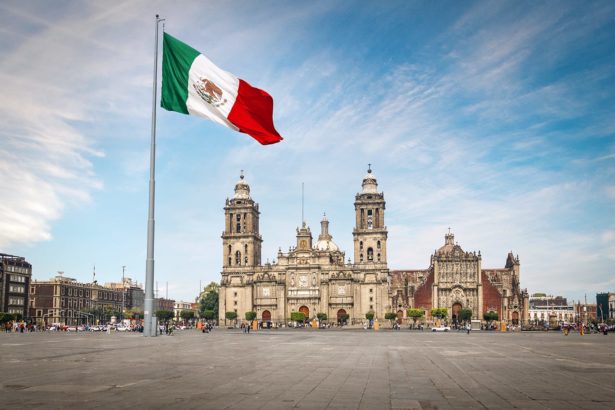 Eduardo Murat Hinojosa, a member of the Mexican legislature, said he will propose a legal framework for crypto assets in the House of Representatives.

Hinojosa added his “laser eyes” to his Twitter profile photo to show his support for the cryptocurrency.

After El Salvador President Nayib Bukele announced his plan to host Bitcoin in the Central Bank reserve, a first for a nation-state, other Latin American countries have also started to adopt Bitcoin.

After El Salvador, many politicians from Paraguay, Panama, Argentina, Brazil and Colombia also got involved in Bitcoin.