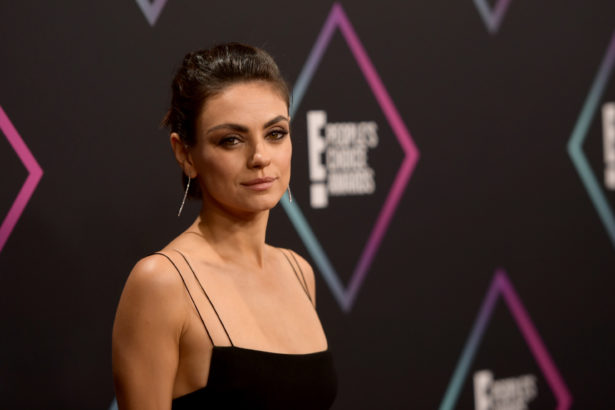 Famous actress Mila Kunis is launching a comedy web series that will use NFTs as a means of access.

Mila Kunis made the announcement during Conan O’Brien’s talk show, which she attended this week. Kunis announced that he will appear in a web series called “Stoner Cats” in the program he participated in.

Users will be able to purchase Stoner Cats NFTs and use these tokens to access the online animated series. Each episode of the series will be approximately five minutes long. The purchase of the token will also serve to finance future episodes of the series.

The project’s website describes the series as “an adult animated series focusing on five house cats who repeatedly rescue their owner, Miss Stoner.”

The series is being produced by Kunis’ production company, Orchard Farm. NFTs were created by Big Head Club, a crypto company led by Mack Flavelle (CryptoKitties) and Jonathan Howard (CryptoPoops).

The cast and crew that will appear in the series have not yet been announced. However, Kunis suggested that some of the animators involved in the project were linked to Toy Story 2, Spiderman: Into the Spider-Verse and Space Jam: A New Legacy.

Kunis stated that he chose to work with NFTs because he “feels it’s a very masculine space.” For this reason, two women who are incredibly knowledgeable about the subject expressed that they were deeply immersed in the world of NFT.

Kunis had previously stated that she had doubts about Bitcoin, but started using it at the suggestion of her husband, Ashton Kutcher.